MANILA, Philippines – A church in the Iglesia Filipina Independiente (IFI), known locally as Aglipayan Church, was damaged by the 6.7 magnitude earthquake that hit Abra province on Tuesday evening, according to a Facebook post from a local.

The Nuestra Señora de La Paz in Poblacion, La Paz, Abra, is one of the oldest IFI churches and among the most beautiful in the Philippines.

It was built in the 1880s, years before the IFI was founded and separated from the Catholic Church in 1902.

This precedent shook thousands of people in northern Luzon, damaging several structures, including historical monuments such as old churches and tourist sites. 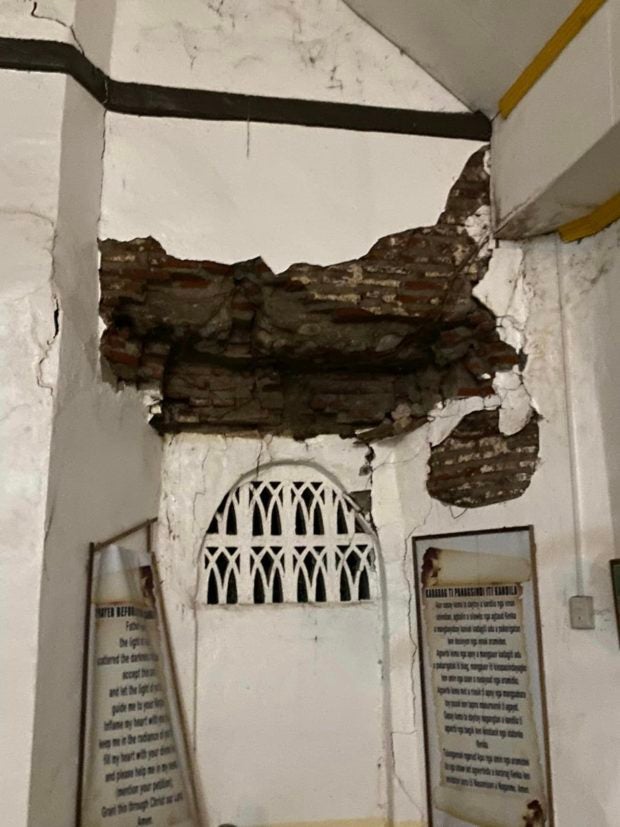 Look Through: The Abra Earthquake Trail of Destruction