In this month when we celebrate Independence Day, we reflect on the brave patriots who fought to establish this union. On June 28, 1778, General George Washington led the Continental Army to fight the Battle of Monmouth. However, long before it became hallowed ground, Old Tennent Presbyterian Church was a thriving center of worship for Scottish Calvinists who staunchly defended and refused to recant their faith and adopt the British Church. These members were so devoted that they became known as The Covenanters, as they often signed pledges in their own blood to mark their allegiance to their form of Christianity. 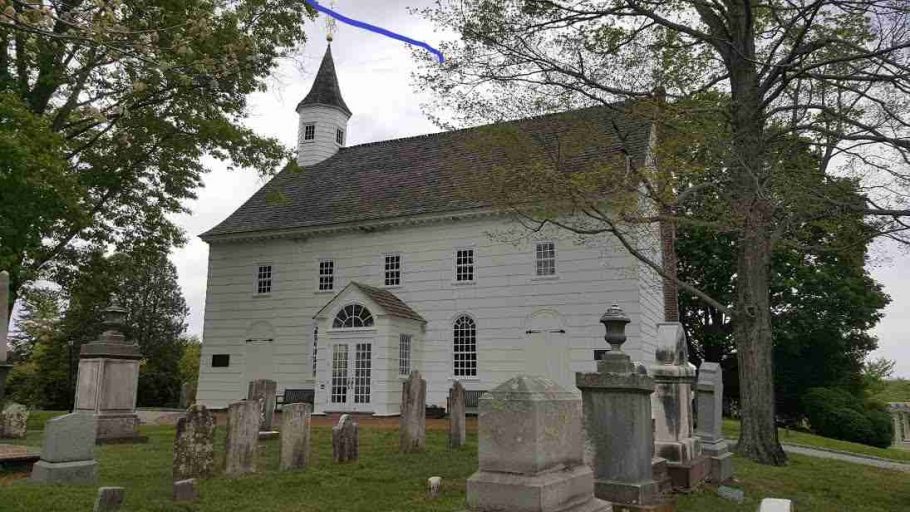 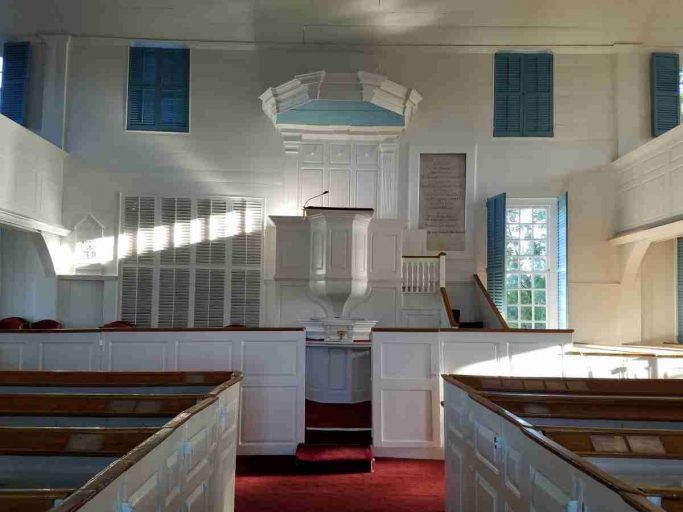 In the 1600s, a small group of these exiled believers were sold as indentured servants in what would become Manalapan. According to the church historian, it was more than likely that these believers had their faces marked with a “T” for traitor or had their ears “cut off” to serve as a permanent sign of their rebellion. In 1692 they established a Presbyterian meeting house and cemetery at the “Old Scots Burying Ground” (also known as Free Hill) in Marlboro – about five miles from its present location. While working on their slavery, they purchased an acre of land at Free Hill in 1731. Under the leadership of Elder Walter Ker, the congregation aligned with the newly formed Philadelphia Presbytery and called a pastor standing, John Boyd. As a result, the first recorded presbytery meeting in North America (the Philadelphia Presbytery) and the first ordination of a Presbyterian minister in North America took place at Free Hill. Elder Ker was then instrumental in calling both John and William Tennent, Jr. as pastors. 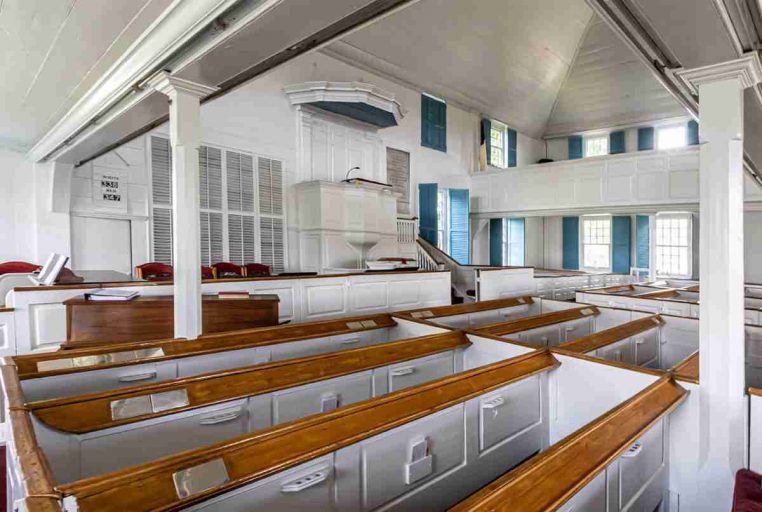 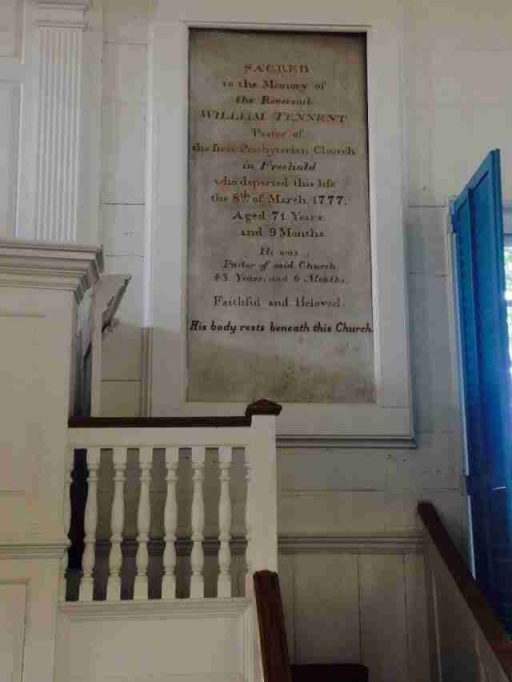 In 1731, the congregation left Free Hill and reestablished itself at a place named White Oak Hill, due to the number of white oak trees that surrounded the location of the building. The first acre and a half was purchased from Ker for the price of 1 shilling. They built a one-story church, but the growth in membership and visitors was so rapid that in 1751 the structure was remodeled, a gallery was added, and most of the 1731 building was removed. incorporated into the new sanctuary. 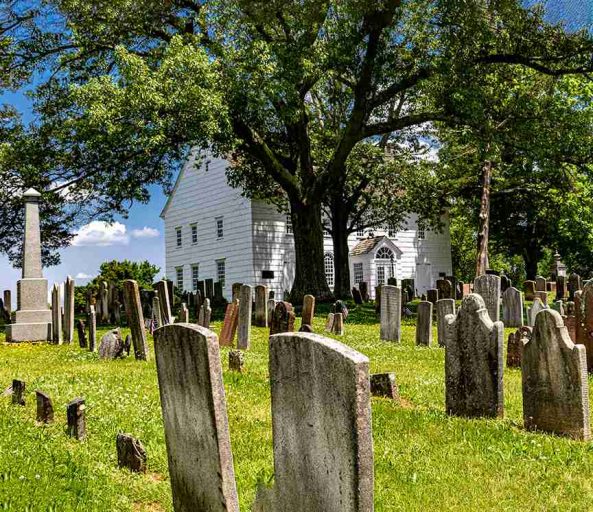 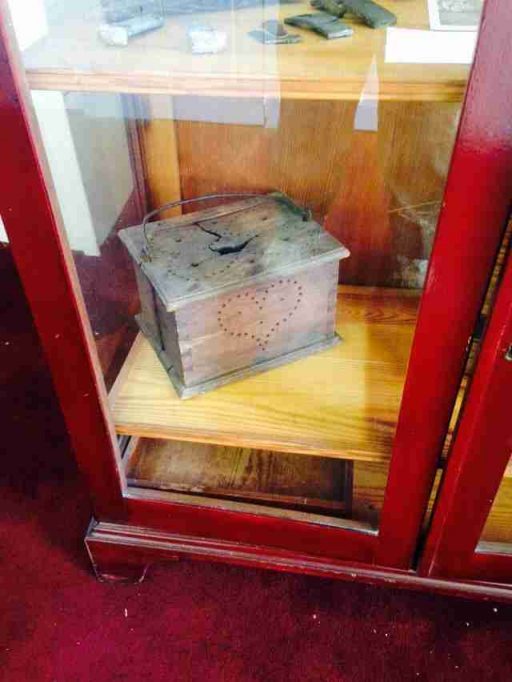 In 1751 the congregation built the much larger new building which remains intact today. The Georgian-inspired architecture and simple barn-like design is solidly constructed using cedar siding and native materials like Jersey bog iron fixtures. Its general lack of ornament is in keeping with the views of the church. Inside, you are instantly transported back to the 1700s. The church has two floors and can hold around 400 worshippers. You’ll notice boxed benches, which were rented out to families who paid an average of around $3,000 in today’s money to have their seat reserved. Parishioners brought charcoal gunports to keep them warm on their pews during the cold months. The story goes that parishioners would bring their Sunday suppers to get the kitchen started during the service. Upstairs seating was used by visitors, indentured servants, slaves, and Native Americans.

There is a central pulpit from which church notables such as George Whitefield, Jacobus Frelinghusen, Gilbert Tennent and Jonathan Edwards have preached. David Brainerd also administered the Sacrament of Communion to his Indian converts here.

Fourth pastor William Tennent Jr. has asked to be buried “somewhere the Brits will never find me”, so he lies six feet below the main aisle of the church. He died in 1777 during the war. Local and converted Lenni Lenape Indians dug under the church to hide it from the British. 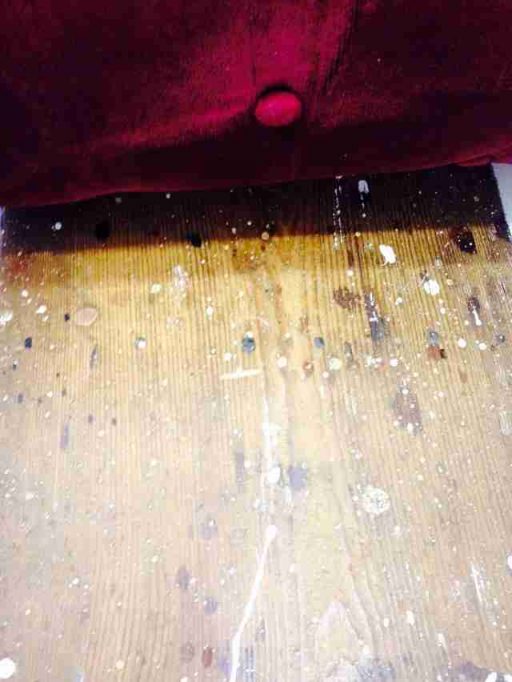 Now, for those of you who like ghost stories, the Old Tennent Church has a few, although they are not approved by the church administration. The story with the deepest roots in truth dates back to the Battle of Monmouth, when the church was used as a field hospital. Fauntleroy, a 22-year-old soldier was resting on a headstone during the battle when a stray cannonball split the headstone and severed his leg. He was immediately moved inside the church where an unsuccessful amputation was performed and he succumbed to loss of blood. Many report seeing a revolutionary soldier wandering the field, and some say they heard him cry on the back bench. You may never see Fauntleroy, but the bloodstains and saw marks are still found in the church.

The second folktale belongs to Cookie, a young woman whose photo in a ballgown appears on her tombstone. The story says she was killed while waiting for her prom date and visits the church still looking for her missing companion.

While amusing, none of these stories of otherworldly visitors compare to this cherished space we are honored to explore. Old Tennent Church is still the active place of worship for the Tennent Congregation, affiliated with the Presbyterian Church in the United States. It also maintains an active Sunday school (over 160) and youth programs. Visit OldTennent.org to learn more.

Thanks to Catherine Mitschele, Treasurer and Trustee of Old Tennent Church for her help with this story.